Press Enter to Search
How it works? 3 hours = 3 steps workshop

Workshop 1: Finding a story (45 min)
The group (from 5 to 15 people) takes a tour of the different film sets. He then settles in the first workshop where he reads the instructions and democratically chooses a camera person. The group decides the film’s genre and title, defines its characters and determines the plot.

Workshop 2: Writing the script (45 min)
The group members chart the action scene by scene and select props and costumes. 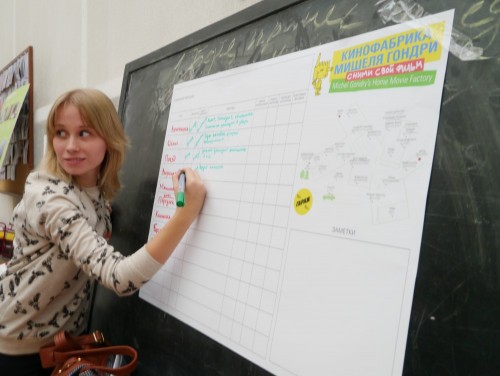 Finally, using a small video camera they shoot their movie, in the chronological order, editing as they go.

Finished movies are screened to the group in the HMF’s cinema theatre and added to the video store’s stock, where they can be viewed by visitors on a widescreen television.

Three hours later, the group leaves the HMF with a DVD of his own little masterpiece! 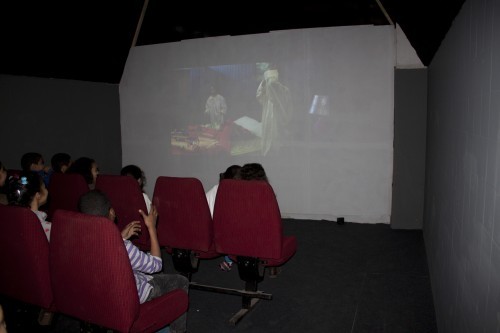 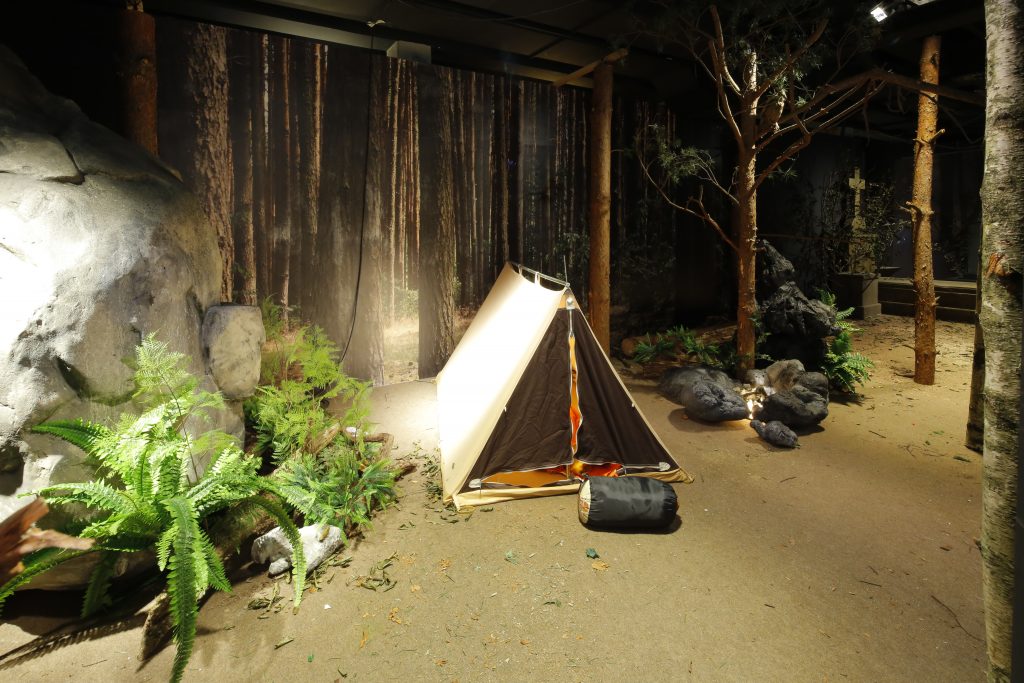 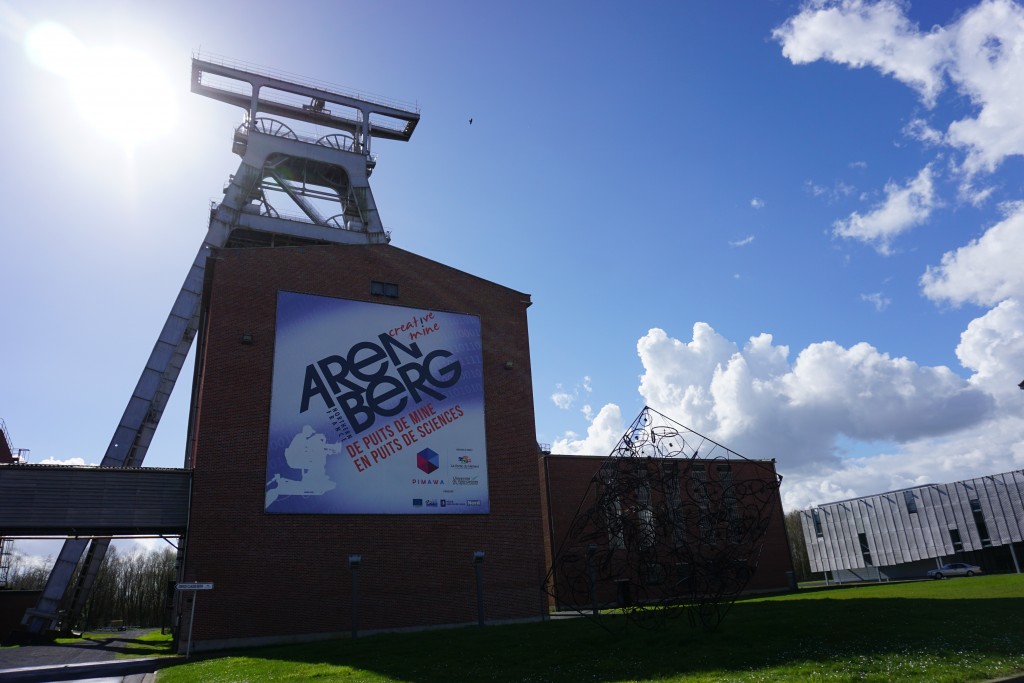 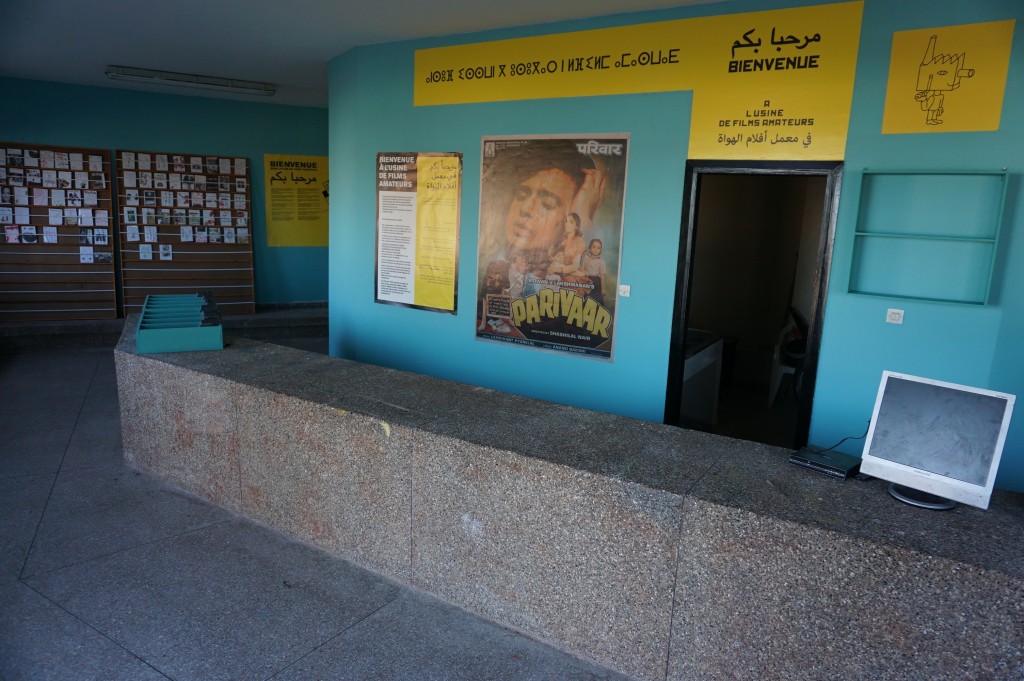